The History of the GIFFARD

Named for a Quebec village, she was originally laid down as HMS Buddleia but was transferred to the RCN and commissioned on November 10, 1943, at Aberdeen. After working-up at Tobermory Giffard joined EG C-1 at Londonderry and on February 15, 1944, sailed to join her first convoy, ON.224. On May 7 she rescued 49 survivors of the torpedoed Valleyfield, and the following week resumed her duties as an ocean escort until November 27, when she left Halifax for Liverpool, N.S., to undergo a major refit. Completed in March, 1945, this was followed by workups in Bermuda, when she arrived in St. John's on April 15, to be employed locally until her departure on May 13 with convoy HX.335 for the U.K. Giffard left Greenock early in June on her final westward voyage, was paid off on July 5 and laid up at Sorel to await disposal. She was broken up in 1952 in Hamilton. 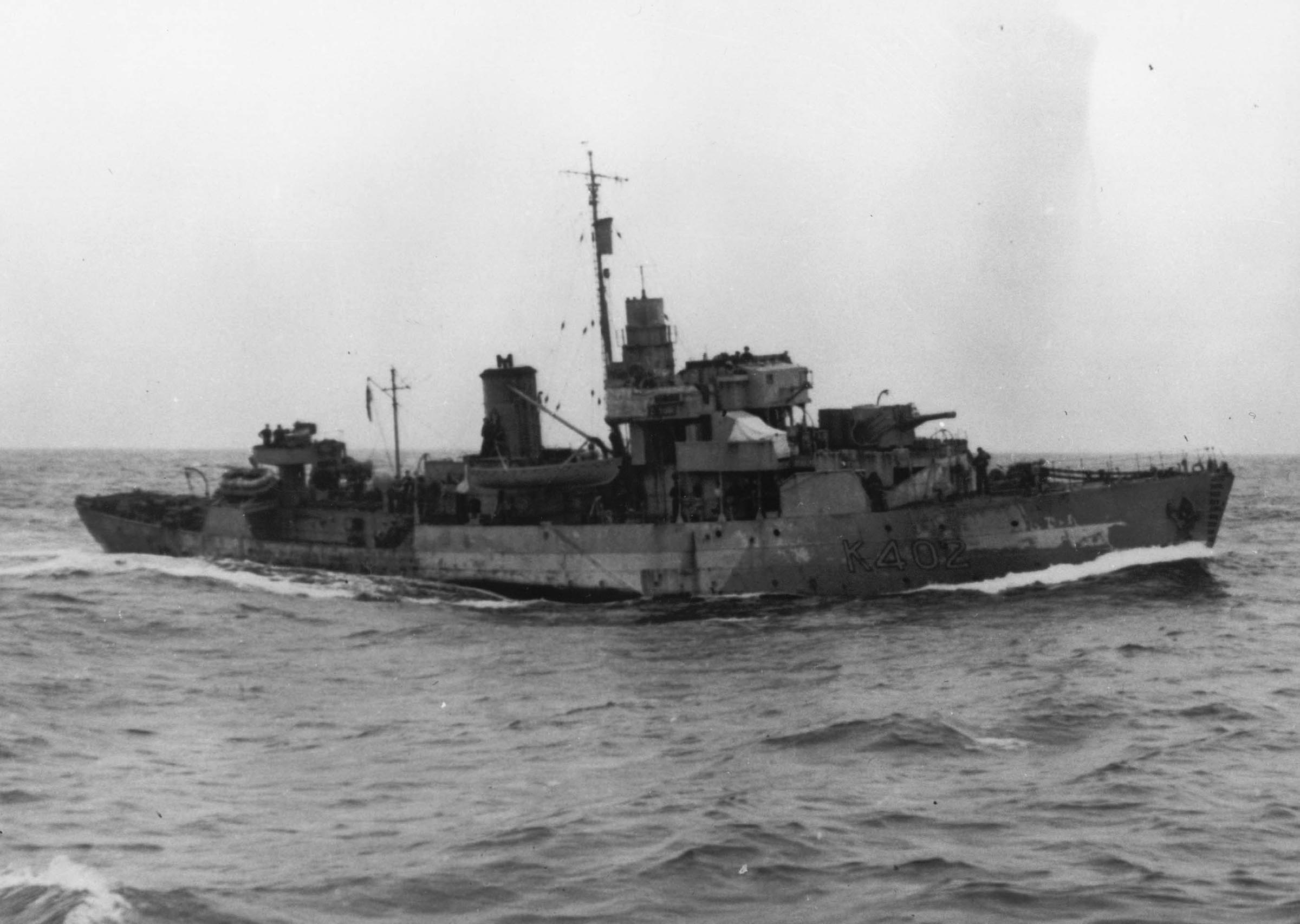