The History of the RENARD (2nd) 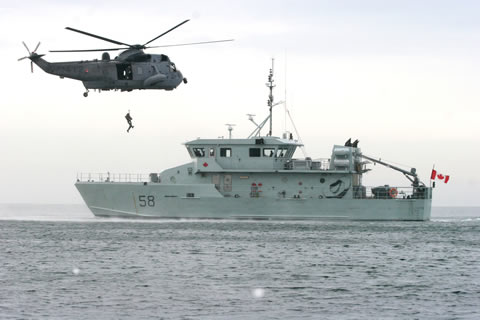